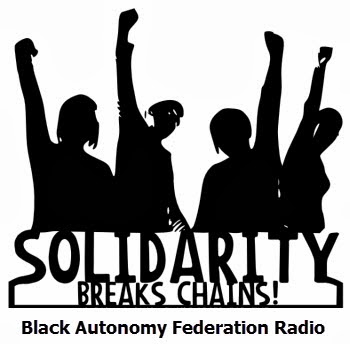 Black people make up 12 to 15 percent of the U.S. population. However, some 45 percent of homeless people in America are black, 12 percent are unemployed, and 25 percent live in poverty. Suffering from unemployment, underemployment, poverty, lack of affordable housing, mental health problems and abuse, the homeless in America are the result of capitalism, and the division between the super-poor and the super-rich in this period. All homeless people, but particularly those who are black and other people of color, are treated like criminals because of poverty and unemployment. Listen as we talk about how to build a Poor People’s Survival movement in this period, and to fightback against a society that values the lives of rich people over the poor and low income workers.
Posted by SReid at 3:11 AM