Unemployment and Poverty: The Road To Prison For Black People 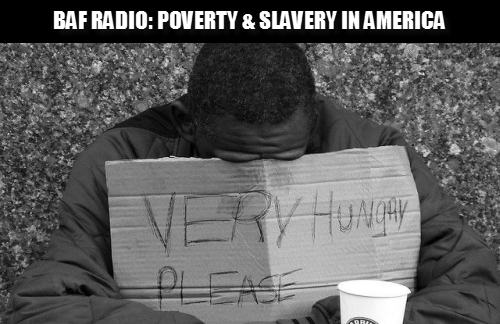 Join us for a discussion with Free Alabama Movement prisoner activists Spokesperson Ray and Brother Kinnetik about how unemployment and poverty push thousands and thousands of black people into slavery in America's prisons and how to organize against it.