The New Generation of Political Prisoners in America Today 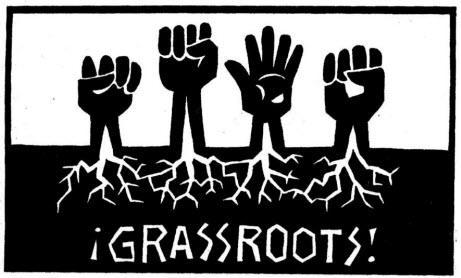 In the 1960′s and the 1970′s, hundreds of radical political activists who organized against poverty and institutional racism in America were framed, convicted, and sentenced to long prison terms because of their beliefs. Many of them are still in prison and deserve support, but their campaigns can no longer dominate all prison support work. But we are in a new period, with new forms of government repression.

This is not COINTELPRO run by the FBI and used to destroy the earlier social movements. This is counterinsurgency to criminalize the entire population of young Black people and other peoples of color. Join us as we talk about how to build a mass movement based around this new reality, and who these new political prisoners are.
Posted by SReid at 3:19 PM