Campaign to Stop Police Murders and Prosecute The Cops In Memphis, Tennessee 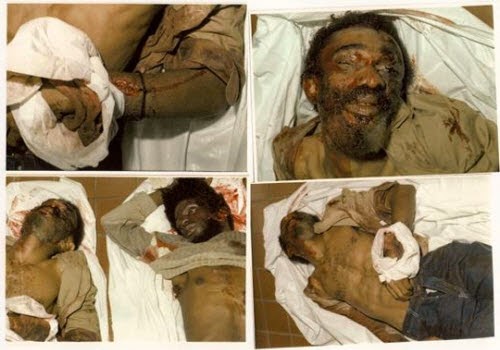 Police officers killed at least twenty-three people in Memphis, Tennessee, between February, 2012, and October, 2013–the largest number killed by cops anywhere in America during this 18-month time period.

Join us for a discussion about the campaign to get Memphis cops prosecuted for their crimes and why the victims of police terror in Memphis, a majority black city and the poorest big city in America, are not receiving the national attention that they deserve.